About Mad With Power Fest

After years of multiple broken promises from two major metal festivals in the us, Ty Christian (Fang VonWrathenstein, vocals for Lords of the Trident) decided to put that frustration to good use and start his own festival. And this fest would be better: because it would be held at an arcade! With no local arcades big enough to host a fest, he made his own: filling a large venue with scores of arcade and pinball machines, all of which are set on free play.

Starting in a medium-sized venue in 2017, the fest quickly outgrew its humble beginnings and moved to one of the larger venues in Madison. As the fest grew, one of Ty's main focuses was removing some of the annoyances that he found at other fests. He built his own back-end ticketing system in order to avoid the dreaded "convenience fees" incurred when ordering tickets online. The fest absorbs the small PayPal processing fee so that what fans see on the website is what they pay at checkout - period. Additionally, tickets for the fest are priced as cheaply as possible, so that the experience is accessible to all fans regardless of their current financial circumstances.

Another issue that Ty aims to tackle is "fest stagnation": many of the larger fests in the US seem to be headlined by "big name" bands that are well past their prime, and no longer actively releasing new music. 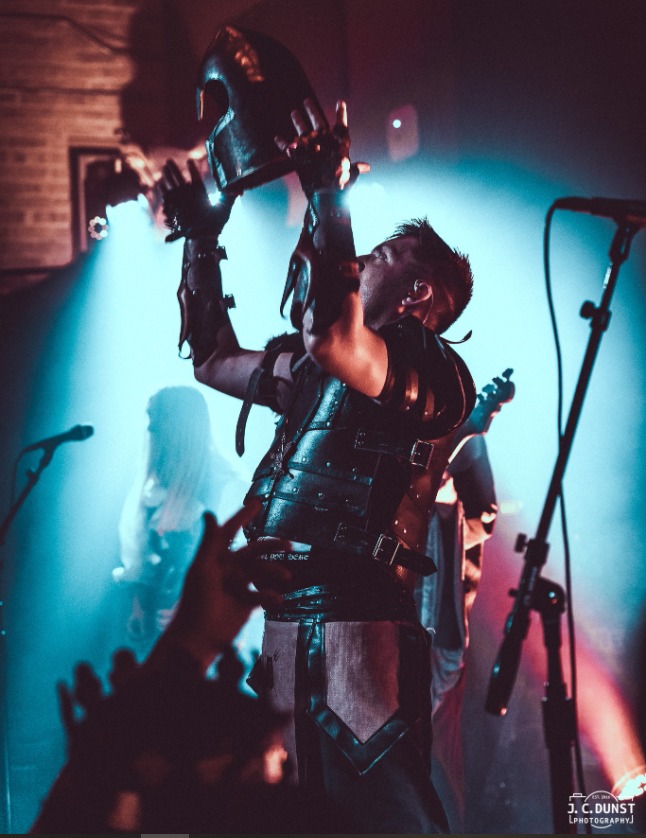 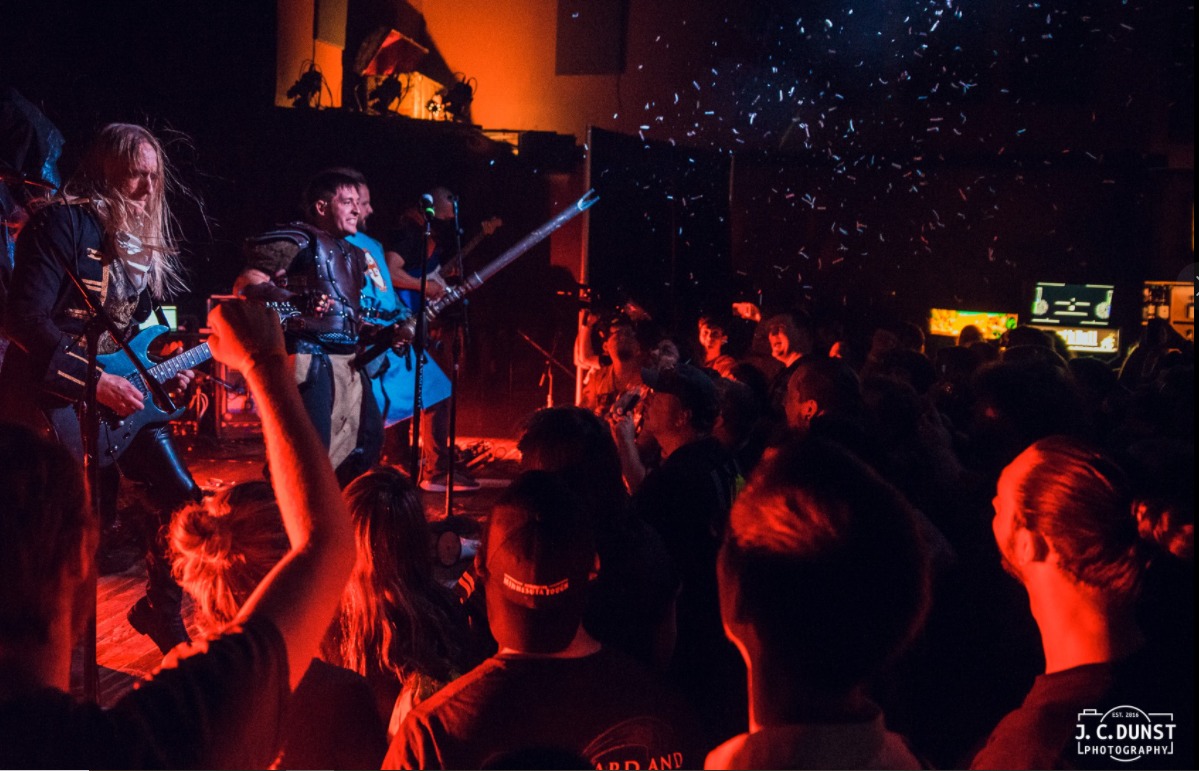 Without exposure to new fans, many younger bands are stuck "spinning their wheels" while the established acts become older and less relevant.  In contrast to this, the aim of Mad With Power Fest is to bolster mid-tier Power/Traditional/Heavy Metal acts, and form a sense of connection and community among their members. Mad With Power Fest pledges that no matter how big they grow, there will always be a place for up-and-coming bands on their roster.

Mad With Power Fest strives to be a safe and inclusive fest for everyone out there who loves to bang their head and play video games. We hope the fest becomes not only a destination, but a yearly reunion of friends, family, and fun.

We hope to see you at this year's fest!